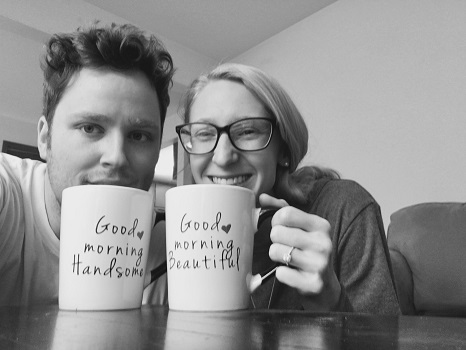 “We believe adoption is an opportunity to love a child and pour our entire selves into this precious life.”

Preferences: Any Race, Either Gender, Newborn up to 1 year of age

How We Met: Neither of us remember the very first time we met in college. Sam remembers that at a local basketball game he introduced himself and Emily sassily said, “Yeah I know, we’ve met like three times already.” It was calling Sam out for not remembering Emily that made an impression. Nothing happened during college. It wasn’t until 8 years later when we reconnected and sparks flew. We started dating and were married just a little over a year later. Once we knew, we did not want to wait another second to start our life together!

Qualities We Love, Admire and Respect in Each Other: Sam is a very easy-going fellah and has a big and beautiful smile. He spent most of his days growing up playing baseball with his friends and brothers and dreaming of playing in the major leagues. Sam has always had a small but close group of friends but rarely does he meet a stranger. At our wedding, his brother said in a toast that it seems as though Sam is “incapable of judging people” and he has a gentle and open heart. One of my favorite things about Sam is his life-long approach to learning. He will always be trying to learn a new skill or pick up a new hobby or finding some little way that he can enhance his life and get the most out of it. Sam is the same way towards people, he has a great ability to make everyone feel important and tries to learn from them. Emily has an extremely witty sense of humor and a heart of gold. She spent most of her teen years caring for her 4 younger siblings and always dreamed about being a mom herself when she grew up. Of the many qualities that Emily possesses her honesty and loyalty make her one of the greatest friends someone could ask for. She is the kind of friend that will drop everything to pick you up when you’re stranded on the side of the road, build a perfect dance playlist for your birthday party, or bring a box of tissues and a carton of ice cream after a breakup. One of my favorite things about Emily is that she will dance to any pop song and totally pretend to know the words, even if she’s never heard it before! She just loves a strong beat and ridiculous lyrics. One of her dreams is to sit front row at a Taylor Swift and Ed Sheeran concert.

Our Hobbies and Interests: Together, we enjoy cooking and traveling. In college we spent a semester studying in Austria together and both love learning about other cultures. We try to take an international trip at least once a year. So far, we have been to Canada, Mexico, Great Britain, and Costa Rica. Since we both work from home, we were able to live and work in Costa Rica for a month swimming in the ocean every day and working. We dream of using the summers to travel with a child and show them the world up close. Learning to cook has been a big part of our marriage. We have learned how to bake homemade doughnuts, gluten free tortillas, and the best BBQ ribs around. We are always in the kitchen trying out new recipes and own over 30 cookbooks! It was so funny when we first got married for the both of us to be in the kitchen at the same time. It was about as wide as a hallway but we were in there all the time bumping into each other and learning how to make it work, we have some great memories from that tiny little kitchen. We both grew up in active families and so getting out and moving in whatever way possible is something we do often. Sometimes it is just an easy stroll, maybe we’ll go lift weights together, or do some yoga.

Why We Want to Adopt: After 5 years as a religious brother, Sam made the hard decision not to take final vows because he still had a deep desire to be a father and bring children up knowing the profuse love God has for them. Emily was essentially a second mother to her 4 younger siblings and has dreamt of being a mom since she was 6 years old. There is no greater joy than seeing a smile on a child’s face. After 4 years of marriage, we have been unable to have a biological child and as Catholics we do not believe in IVF. We believe adoption is an opportunity to love a child and pour our entire selves into this precious life. We know God is asking us to be open to loving the child that ends up in our home. 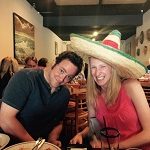 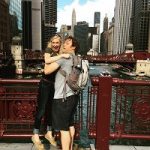 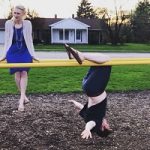 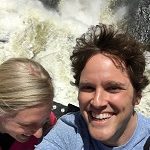 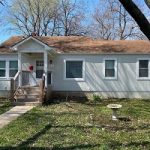